This article was retracted on 22 January 2021

In the past few years, UNESCO World Heritage status has become more popular in Indonesia. Many cities are trying to get their sites inscribed on this prestigious list. This ambition has made some city governments take major efforts in revitalizing their heritage sites. Semarang with its famous Old Town -formerly a trading hub during the Dutch colonial period, is jumping on the bandwagon. UNESCO World Heritage is based on the 1972 Convention which accompanied by its operational guidelines. This convention set the standards on what kind of site could be listed as a world heritage and how a state party should manage and nominate their property accordingly. Critics have argued that the standards are Eurocentric, both in terms of the site selection and the management. In a developing country like Indonesia, heritage preservation has its own discourse. People were skeptical about the benefit of preserving heritage mainly because it seemed to only entertain the needs of the elites, professionals, and academics. That is why the approach towards heritage preservation in a city like Semarang has shifted to become more populist, which apparently has its backlash. The approach strives to preserve heritage sites and buildings while at the same time provide social and economic advantages for the community through tourism. However, this approach has turned heritage conservation into careless beautification projects that might have gone too far from UNESCO standards for world heritage. This paper will answer why it seems unrealistic to pursue this title considering the ongoing social and economic issues. It will also tell what heritage preservation practice and policy are lacking thus making the site management failed to meet the standards of the 1972 Convention. In a broader sense, this paper will examine what are the odds and challenges for developing countries in nominating their sites as World Heritage, especially in the era of mass tourism. 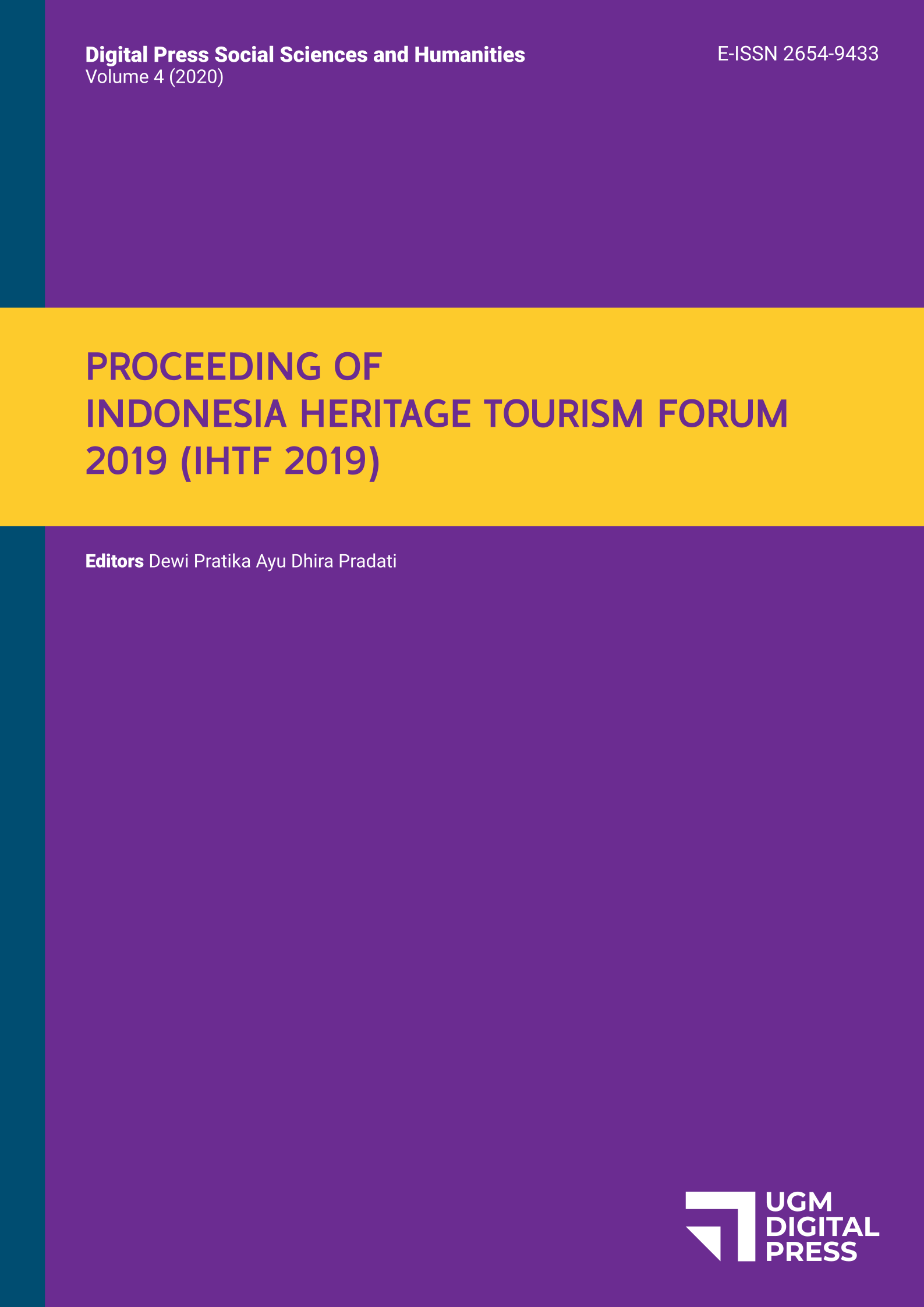 For Conference Organizer
Request a Quote